PICKLES is assigned to a young pet named Connor, mentored by Wally, an older feline of the house when suddenly, a new predator emerges in the food chain – the human zombie. When her pet doesn’t return home, Pickles instigates a quest to find him, gathering a fellowship of animals around her, chasing down clues and dodging threats in both undead human and live animal form.

Pickles: the leader of the quest 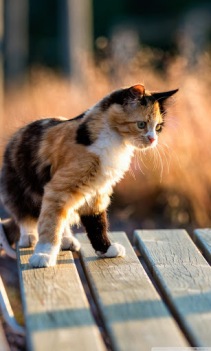 Pickles is the most loyal, brave, inventive cat you will ever meet.

Wally is smart, methodical and loyal to a fault. He leaves no man (or cat) behind. 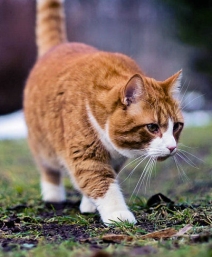 Ginger loves himself more than anyone else, but starts to change his stripes following Pickles on her quest. 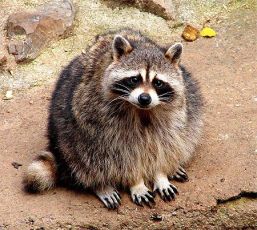 Trip is an irrepressible optimist with a faith in humanity and mammals that doesn’t make sense based on his background. He is led around by two organs that are in constant conflict: his stomach and his heart. 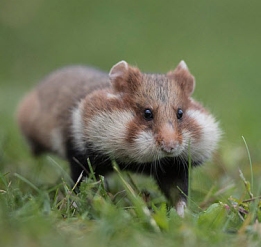 Despite recovering from PTSD at her dogs’ deaths, Emmy is a fearless warrior who thinks of others before herself, throwing herself into battle in odds that would terrify any other animal.

Hannah is an outsider who is too used to being kicked out of the way and abandoned. She has trust issues and a bit of a complex about being alone.

Best quote:“…she was nothing but loving to me.”

Abandoned nearly at birth, Pallas has led a sheltered life, leaving the nest only to gather food. Nonetheless, Pallas forms a bond with Emmy almost immediately and will do anything to keep her safe.