I’ve taken Rami’s good advice to create a whole new mystery as the central plot in this TV pilot. I’ve picked Philip Snowden, 1st Viscount and member of the privy council as my mark, specifically that his life is being threatened due to his stance against government relief during the Great Depression.

On the advice of my lovely new agent, I went back and really thought out the motivations for all the characters in Jewel of the Thames. It was a very useful exercise, revealing a couple of potholes that I would fix if I were to do it all over again. BUT the good news is I have lots of other books to apply this new policy to.

So for book 2 (currently called ‘Thrice Burned’) I’ve been pulling apart the characters and doing an outline of their actions and motivations through each chapter in the book. In doing so, I’ve <I think> strengthened the plot and made it that much more believable that my characters are capable of doing the things I write about them doing.
Here’s an example:

Chapter 1: Portia is feeling alone and betrayed in her new knowledge of just who her family really is so she isolates herself from people and throws herself into a series of arsons plaguing London. ACTION: Avoiding Baker Street, walking the arson scenes all over London.

Chapter 1: Feeling guilty for her part in deceiving Portia and angry at her former-lover’s exposure of their secrets, Irene Jones plots her next steps in regaining her granddaughter’s trust. ACTION: Avoiding Baker Street, licking her wounds in Edinburg.

Chapter 1: Able to separate the emotion from the action, Sherlock Holmes gives Portia the space and time to absorb everything she has learned, choosing to not worry about the development in their relationship, and instead planning how to help his granddaughter become the best consulting detective Baker Street has ever had. ACTION: Avoiding Baker Street, going about his usual business.

Chapter 1: Unaware of what has transpired over the holidays in Edinburg, Brian Dawes has missed his beautiful landlord and wants to catch up with her, and perhaps take their relationship to the next level as he’s been working up the courage to ask her out. He senses that something has happened, but can’t get Portia to open up and tell him about it, which is frustrating and does nothing to add to his courage. ACTION: Waiting for Portia, trying to get a moment alone with her, at Baker Street. 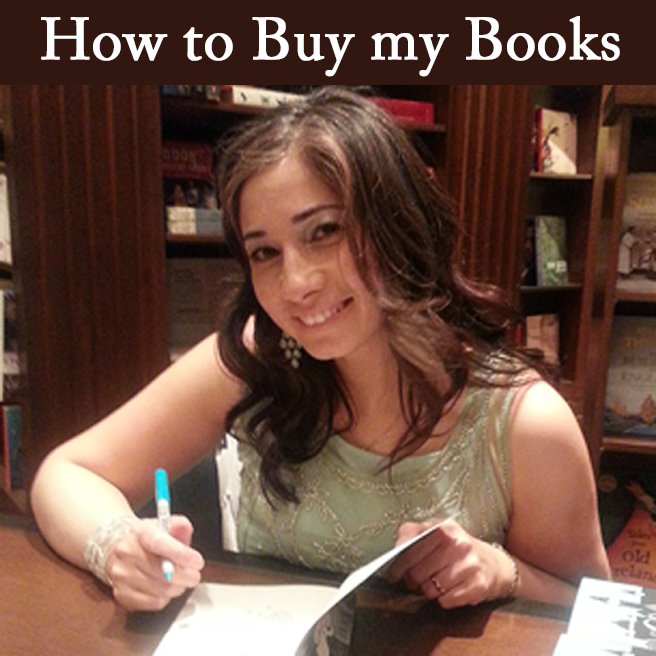